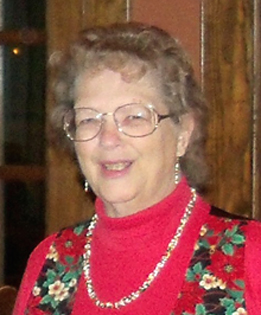 Brenda Bittner has been an early music performer, conductor, and teacher in the South Bay since 1977. She has taught recorder and conducted numerous groups, including groups at Rio Hondo college, Renaissance Pleasure Faire, the Long Beach Renaissance Festival, SCRS and OCRS. She plays numerous early music instruments in addition to recorder. She was also director of Bankside Players, an amateur performing group in the South Bay.

Brenda is currently teaching the “Recorders Plus Workshop” at Manhattan Beach Parks and Recreation, and conducts the concerts given by members of the class as La Mer Consort. She plays with and is on the Board of the Los Angeles Recorder Orchestra and is a member of the American Recorder Society, and the Southern California Recorder Society.