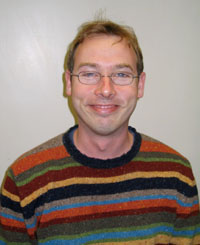 Stephan Haas is a recorder player, located in Los Angeles. In 1987, he was awarded the first prize in the All Japan RecorderStephan Haas Competition, and has been teaching and performing internationally throughout Europe, Japan and the United States. His musical interests span from early Italian composers to modern writers for the instrument. He is currently a member of the Early Music Ensemble at the University of Southern California, where he also teaches physics and astronomy.